This branch of the Middendorf-Bullock Funeral Homes was built by Philip Taliaferro in 1929. Mr. Taliaferro had been an undertaker in Erlanger since 1914. This was the first funeral home in northern Kentucky to be built strictly as a funeral home, not converted from a former residence. The Bullock Funeral Home, owned by Wilfred E. "Shorty" Bullock and his son, W. Daniel Bullock, operated the business from 1980 to 1988. The current owners are Bill and Nancy Mullins from Ludlow Kentucky.

In the beginning, parking was allowed on both sides of the Dixie Highway; however, that was not a problem since most folks walked to the funeral home. A beautiful lily pond was where the current parking lot is now. Over the years, architectural students from the University of Cincinnati have found the building to be very interesting. The original red tile roof is still there!

We have updated the Arrangement Office in our Erlanger funeral home. However, we are able to meet with families at our Hebron and Ludlow locations as well.

Listening to your suggestions, we have digitized the Matthews Aurora Solutions merchandising system which offers families quality and affordable Matthews Aurora products.  It allows us to address our families main concerns--their comfort-level when entering the Selection area and not being confronted with numerous full-size caskets, it provides families with a greater selection of products from which to choose, and all products are availabe, with prices, on our website so families can look at merchandise in advance of making arrangements. 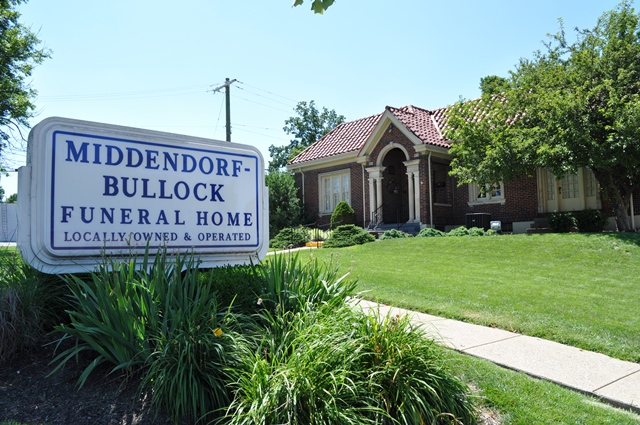 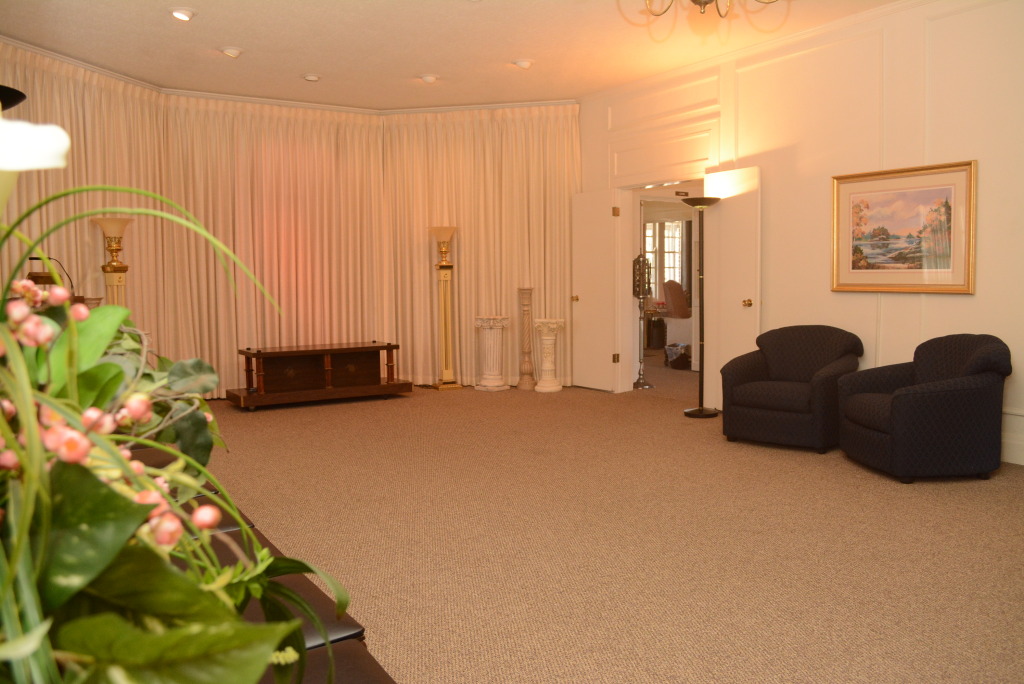 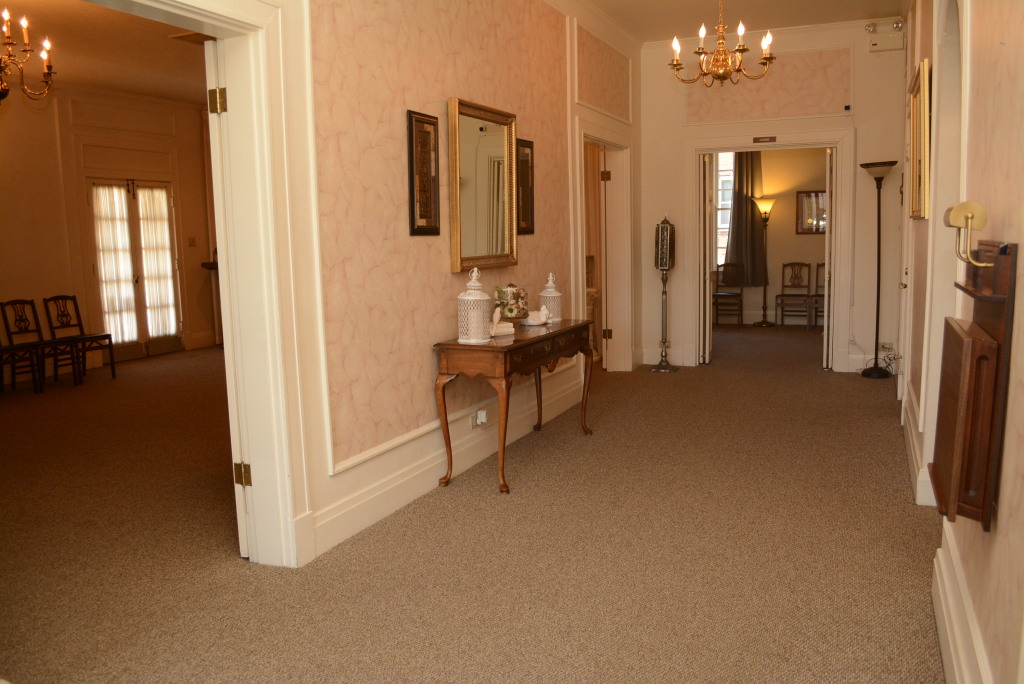 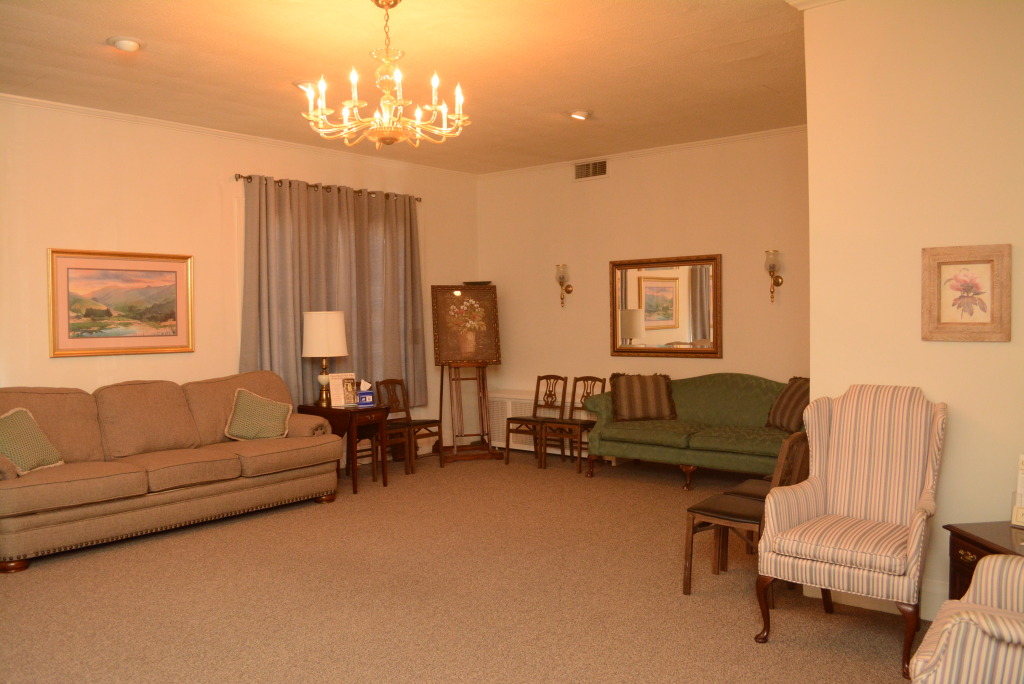 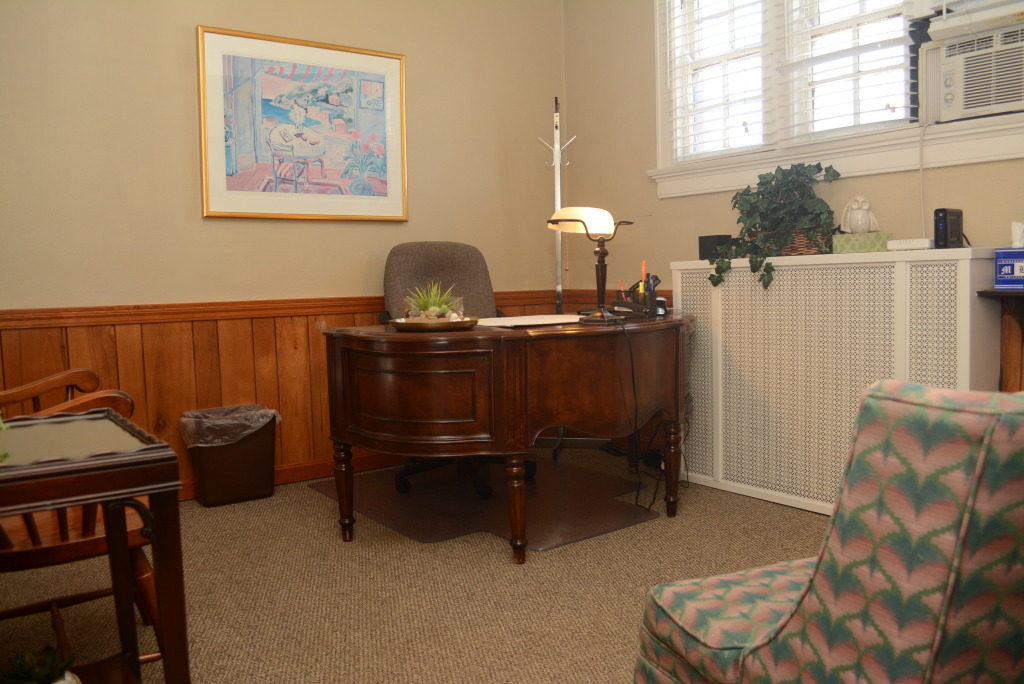 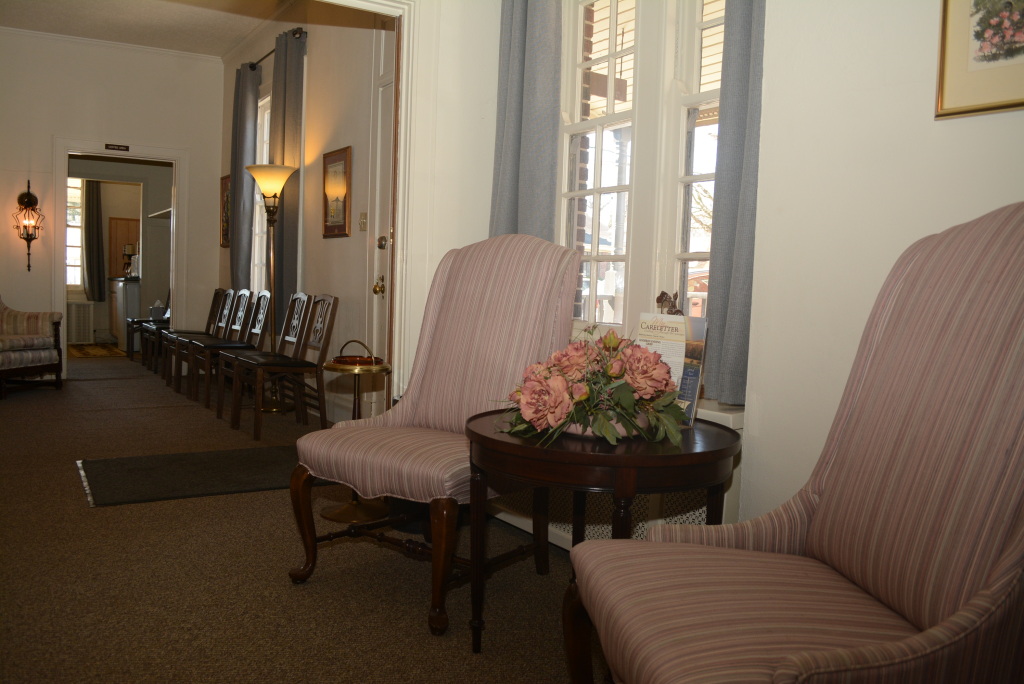 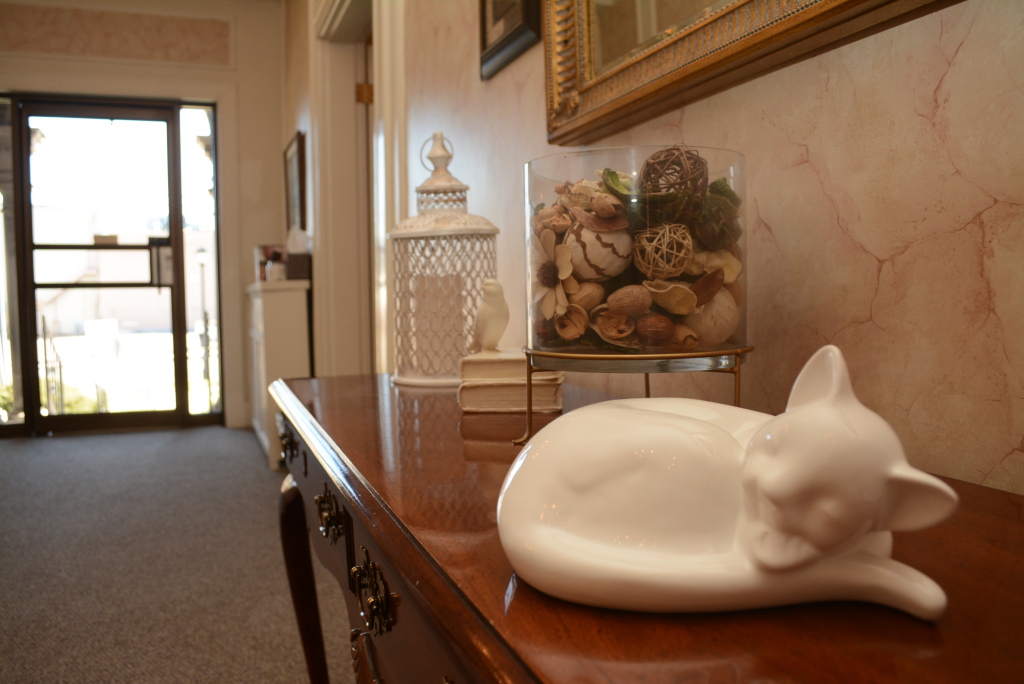