Mr. W.A. Bullock established a funeral service in Hebron in 1902, where he also ran the General Store and was Hebron's Postmaster.

At that time, visitations were usually held in a person's home and the funeral service was either held at the home or at the church. Mr. Bullock was investigating the purchase of what is the present Hebron funeral home at the time of his death in 1933.

In October, 1953, Wilfred Earl "Shorty" Bullock brought to fruition his father's desire for a funeral home in Hebron. He purchased the property at 1833 Petersburg Road (the former home of James Hart, owner of Hart Tea and Coffee Company of Cincinnati) and established it was a memorial to his father, naming it the Bullock Boone County Memorial Funeral Home. It opened for Formal Inspection on Sunday, October 12, 1953. 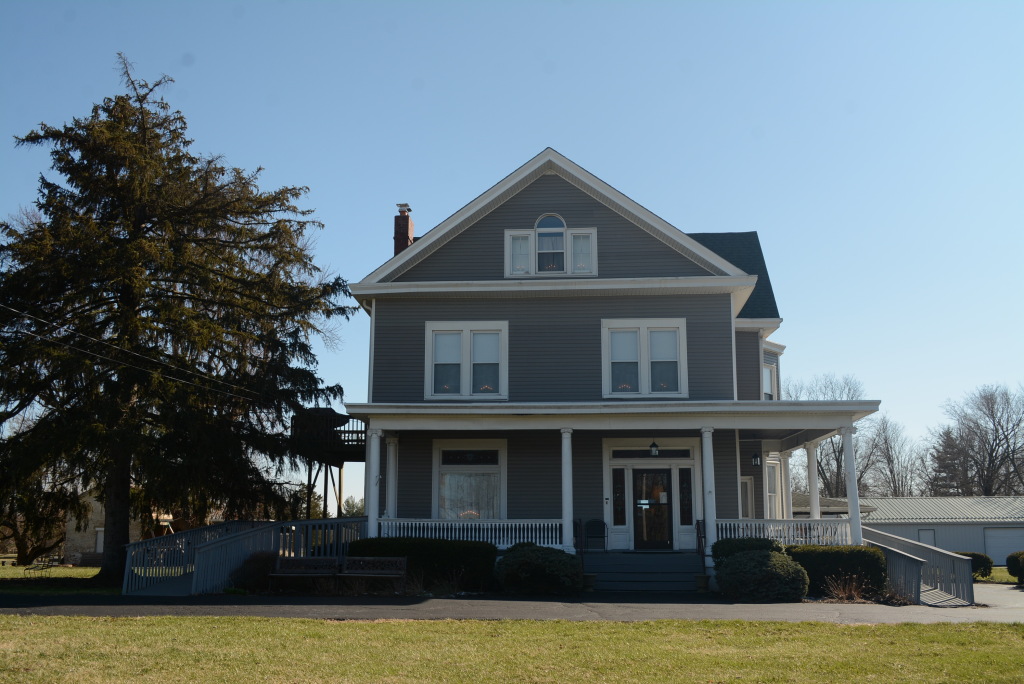 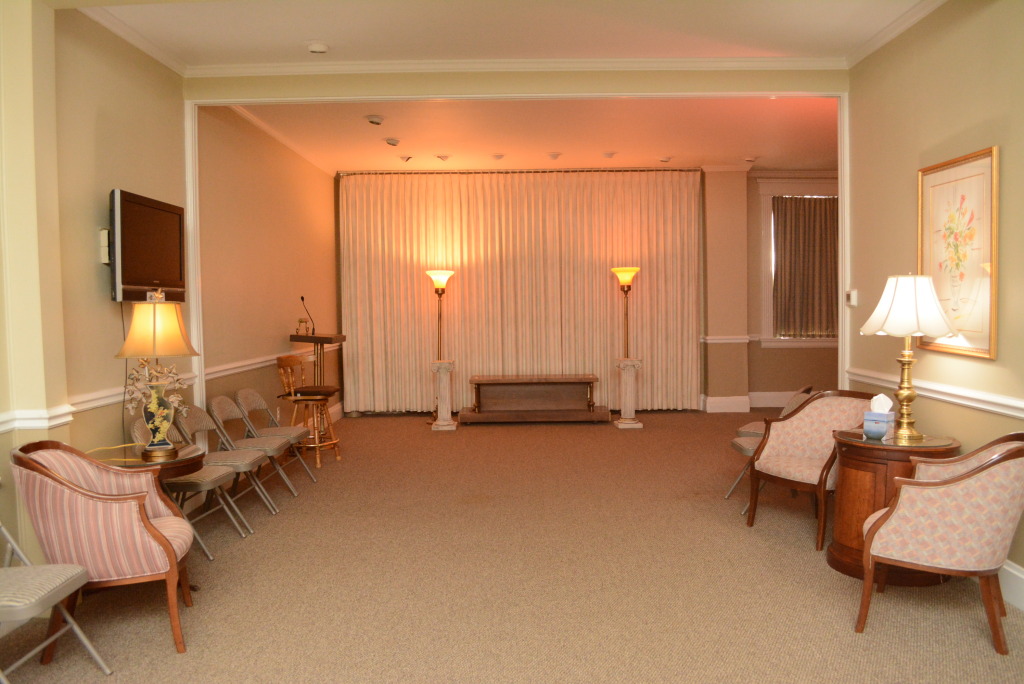 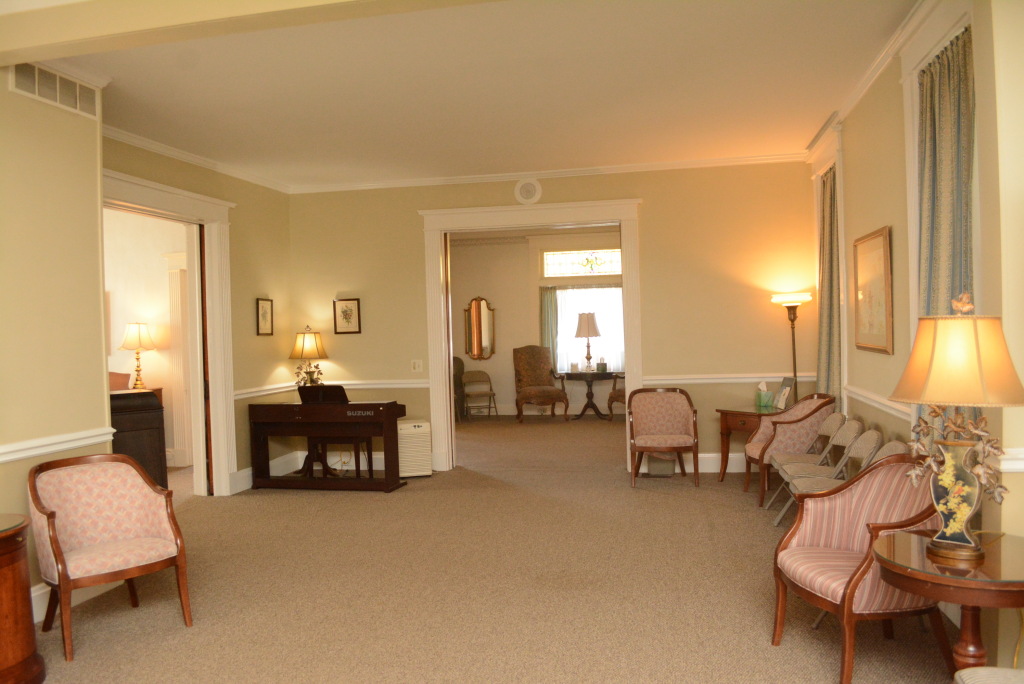 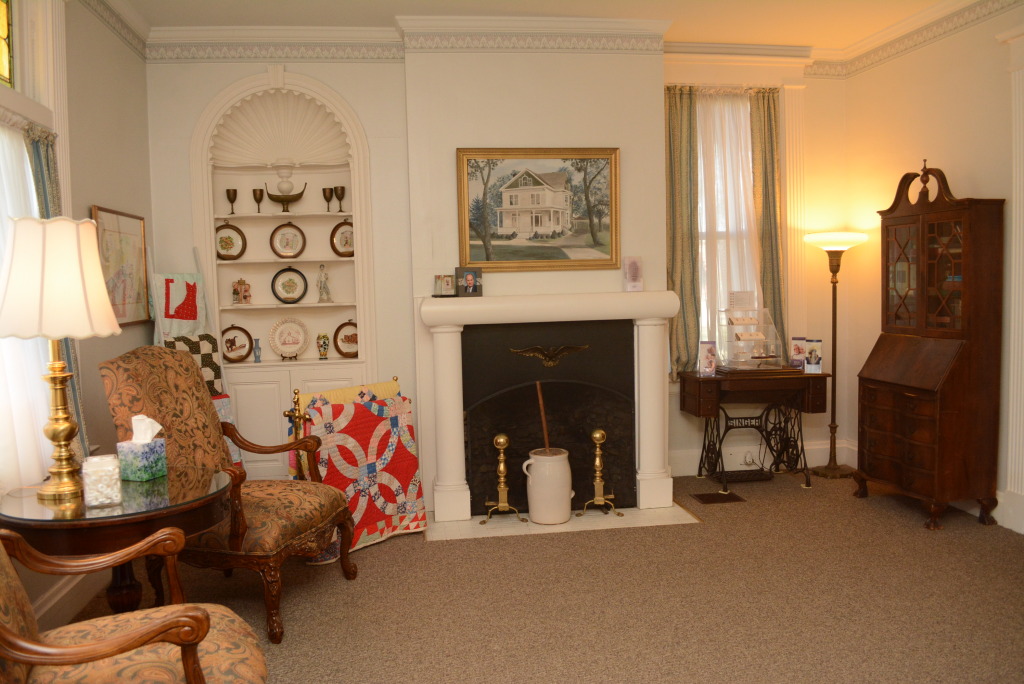 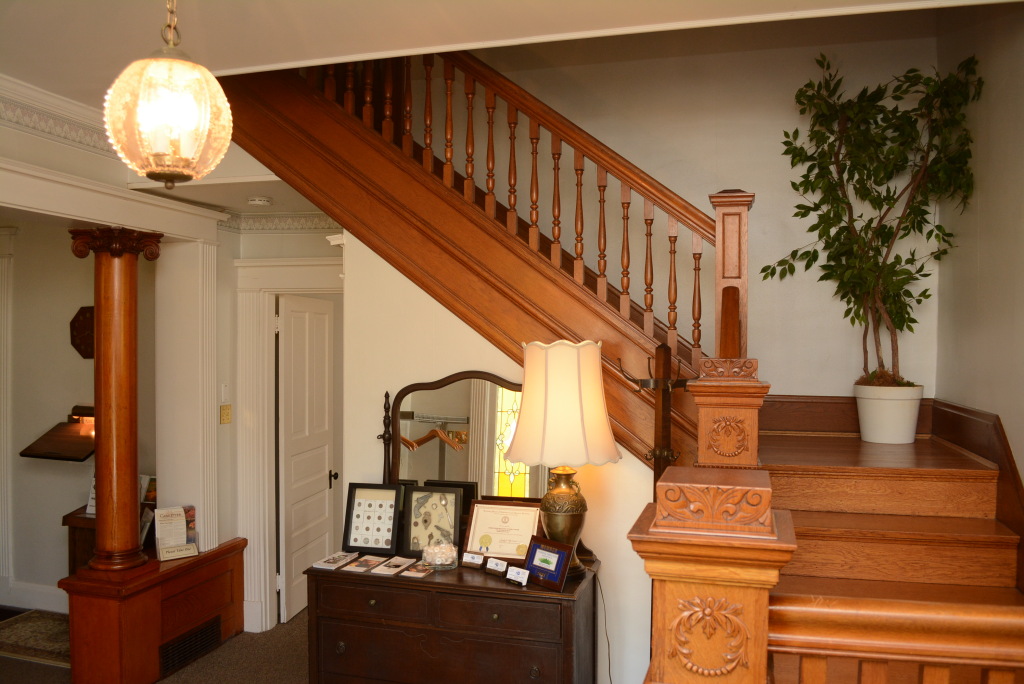 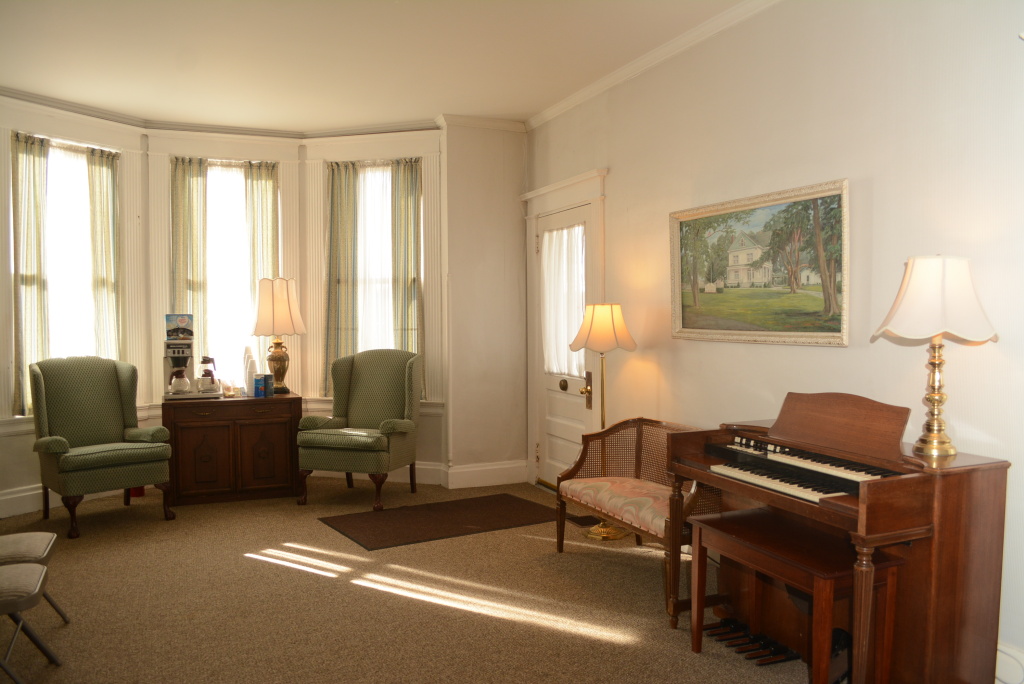 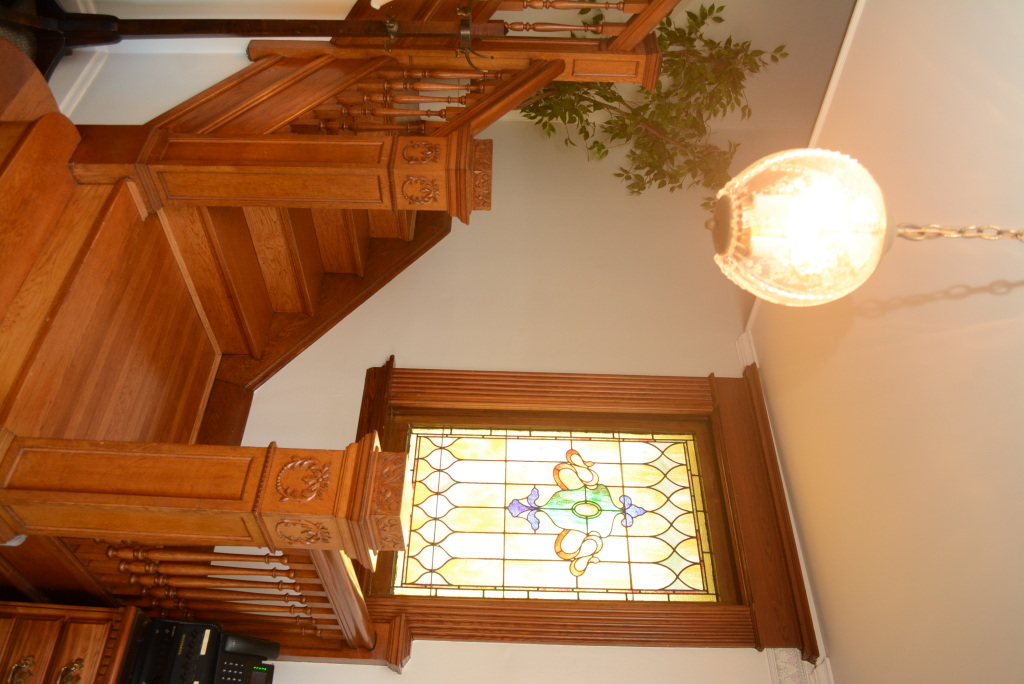 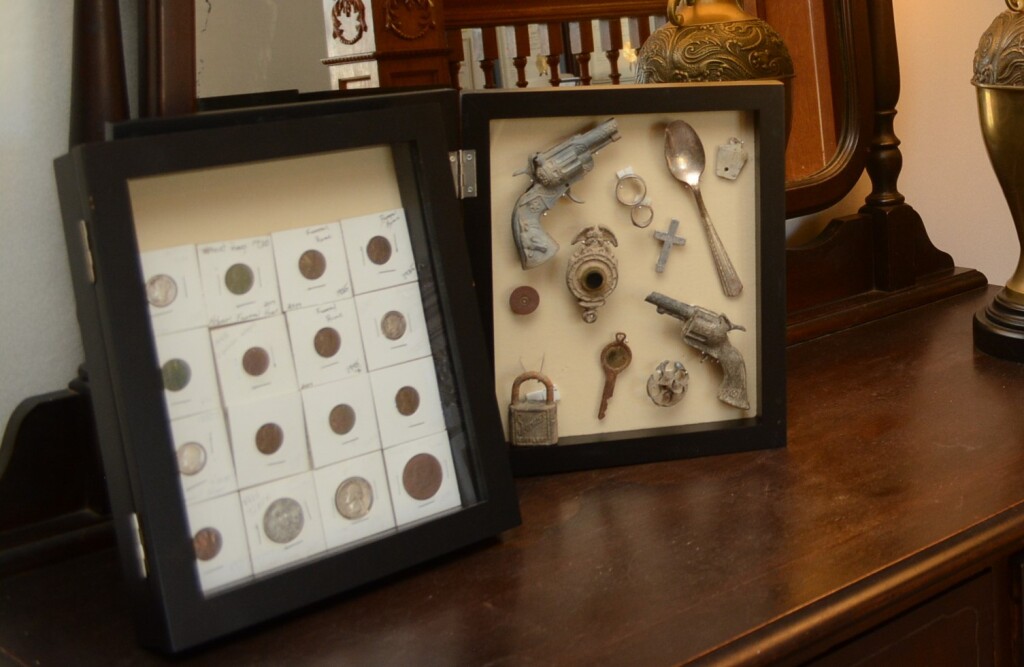