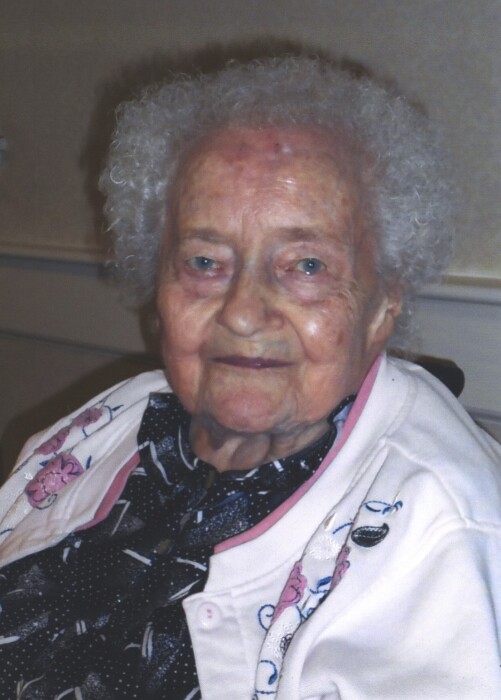 Mrs. Burnett was born on September 27, 1921, in Butler, Kentucky to Louis and Irene (Beckelheymer) Nagel. She had owned and operated the former Latch Key Restaurant on Main Street, Covington for several years and then retired as a Waitress for the former Eddie Arcaro Club at Turfway Park, Florence.

To order memorial trees or send flowers to the family in memory of Jessie Burnett, please visit our flower store.