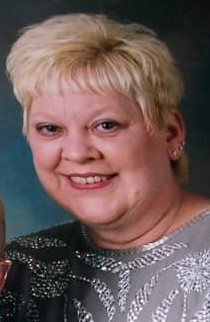 Amy was retired as an LPN for St. Elizabeth Healthcare, Edgewood and a longtime member of Sts. Boniface & James Catholic Church, Ludlow.

Amy was preceded in death by a son, Francis Adam Hein and her parents, Frank and Mary Jean (Cox) Thernes.

Services will be private and at the convenience of the family. Middendorf-Bullock Funeral Home, Ludlow is serving the family.

To order memorial trees or send flowers to the family in memory of Amy Shores, please visit our flower store.