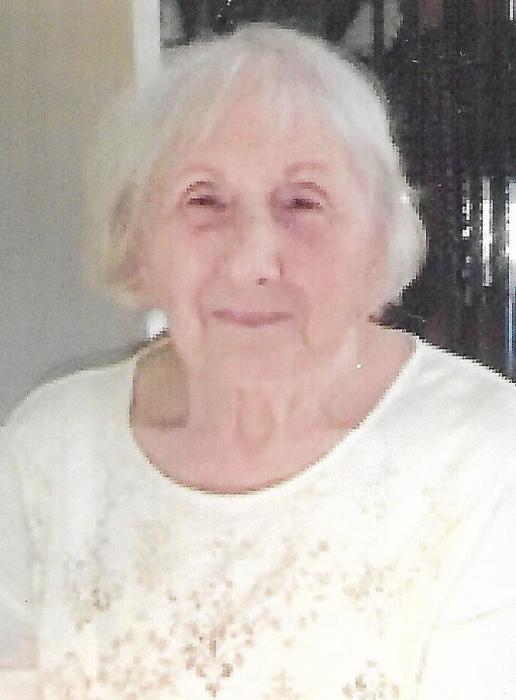 Ann Catherine Weiler, 98, of Crestview Hills, Kentucky passed away at her residence on April 26, 2018.

Ann was born in Covington, Kentucky on October 22, 1919 to John and Anna Battaglia. In 1949, she married Joseph Weiler of Cincinnati, Ohio and was preceded in death by her devoted husband. She loved playing cards at the local senior centers.

Services will be private. Middendorf-Bullock Funeral Home, Covington is handling the arrangements.

If desired, memorial donations may be made to the charity of your choice or to Alternating Hemiplegia of Childhood (AHC) Foundation, 2000 Town Center, Suite 1900 Southfield, MI 48075.

To order memorial trees or send flowers to the family in memory of Ann Weiler, please visit our flower store.