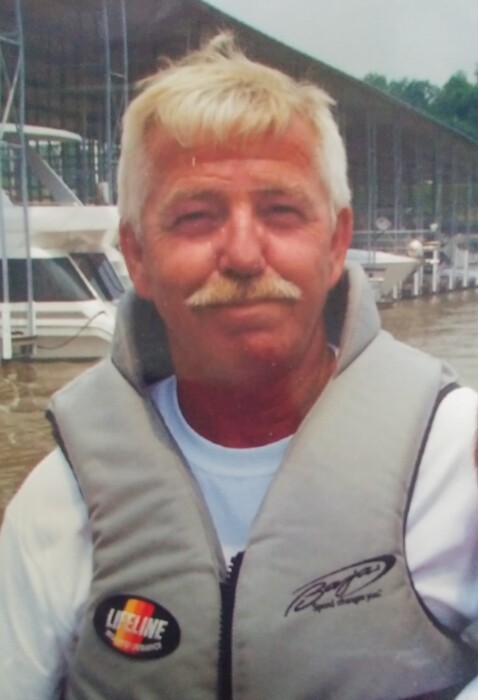 Annatolick “Tony” Kuzmicz, 70, of Florence, Kentucky passed away Sunday, May 24, 2020 as a result of an automobile accident.

Tony was born January 9, 1950, in Germany. He served 2 ½ years in U.S. Army during the Vietnam War as a helicopter crew chief in the 101st Airborne. During his first tour, he served on Cobra gun ships and in his second tour, he flew with the Eagle Dust Off 326th Med Battalion. He received a Purple Heart, a Bronze Star, two Air Medals and the Distinguished Flying Cross for his courage in battle.

During his lifetime Tony, enjoyed fishing, camping, boating, gardening and his various dogs and cats. His support dog, Emma, was his constant companion until his death.

He is survived by his former wife and best friend, Susan Moore of Florence, two siblings and a son.

He is preceded in death by his parents, Michael and Maria Anna Grunewald Kuzmicz and one half-brother.

A private funeral service will be held at Trinity Episcopal Church, 4th and Madison Streets, Covington, Kentucky. The Reverend Peter D’Angio, Officiating. Burial with Full Military Honors will be at a later date in Arlington National Cemetery, Arlington, Virginia.

To order memorial trees or send flowers to the family in memory of Annatolick "Tony" Kuzmicz, please visit our flower store.