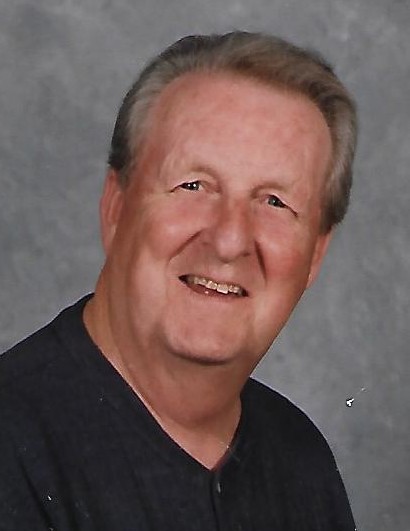 In order to comply with Governor Beshear's directive made at 5:00 p.m., Tuesday, March 17, 2020 regarding funerals and the Covid-19 guidelines, and to preserve the health and safety of our families and community, after speaking with Charlie's family, we are limiting guests to immediate family only. We apologize for the short notice but guidelines are changing daily and even hourly. If you would like to leave your condolences online to Barbara and the family, we will print those left on Charlie's obituary on our website and give them to her.

Born a son of the late Dewey and Leona (Fightmaster) Hammons, Charlie was a retired Signal Maintainer for CSX and in his retirement, he worked for the Newport Independent School District. He was a 50 plus year member of Colonel Clay Masonic Lodge F & AM # 159 of Covington.  He served his country proudly in the U.S. Air Force during the Vietnam War and he was a longtime member and Deacon of First Baptist Church, Ludlow and then a member of the First Baptist Church, Covington.

Services are for immediate family only.

Memorials are suggested to Middendorf-Bullock Funeral Home to assist the family with Charlie’s final expenses.

To order memorial trees or send flowers to the family in memory of Charles "Charlie" Hammons, please visit our flower store.