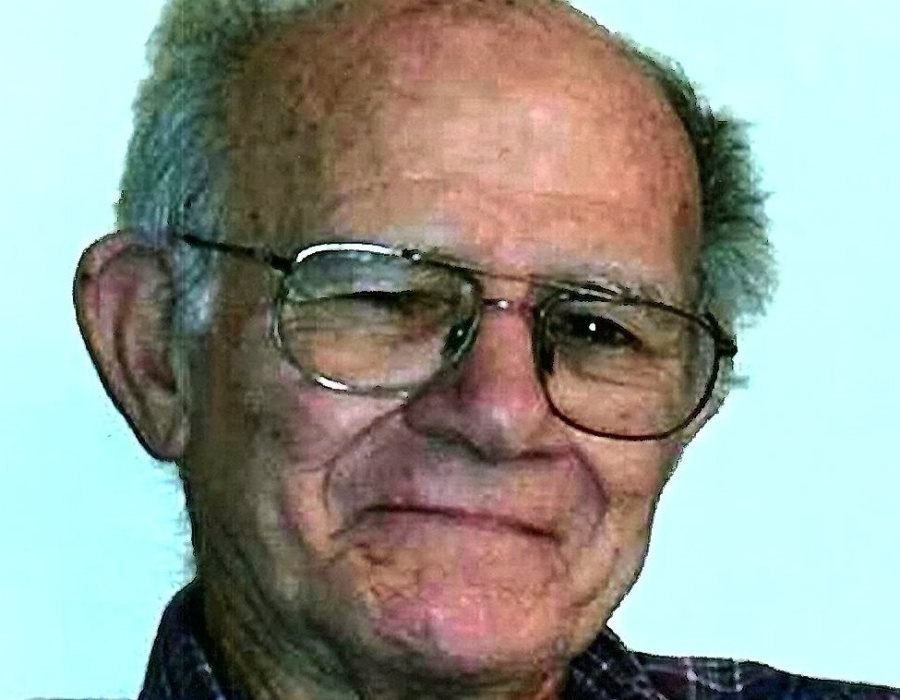 Charles Scholl “Charlie” Wolfe, 90, of Burlington passed away unexpectedly Saturday morning, July 20, 2019, following a brief illness. He was a retired Educator, Principal and Coach for the Boone County schools, a longtime member of Hebron Lutheran Church and a U.S. Air Force veteran of the Korean War.

Charlie began his working career in the United States Air Force and following his four years and two tours overseas, he returned to the states and began a 15 year career with the Boy Scouts of America, ultimately leaving the Boy Scouts to become an educator. During his career in education he was also a Principal and Coach. His involvement over his lifetime focused on the kids. Charlie was a mentor long before mentoring programs were recognized. He was also a Kentucky Colonel.

Memorials are suggested to the Hebron Lutheran Church.

To order memorial trees or send flowers to the family in memory of Charles "Charlie" Wolfe, please visit our flower store.