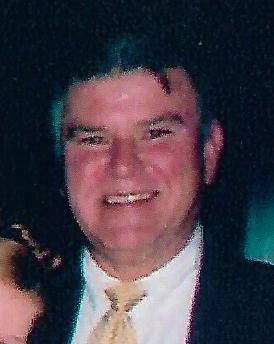 Dennis retired as a Dispatch Manager from Yellow Roadway after more than 30 years of service. A graduate of Morehead State University, he enjoyed golfing and theology but his passion was cooking.

He was preceded in death by his father, James E. Merriman; and a nephew, Nicholas Merriman.

To order memorial trees or send flowers to the family in memory of Dennis Merriman, please visit our flower store.