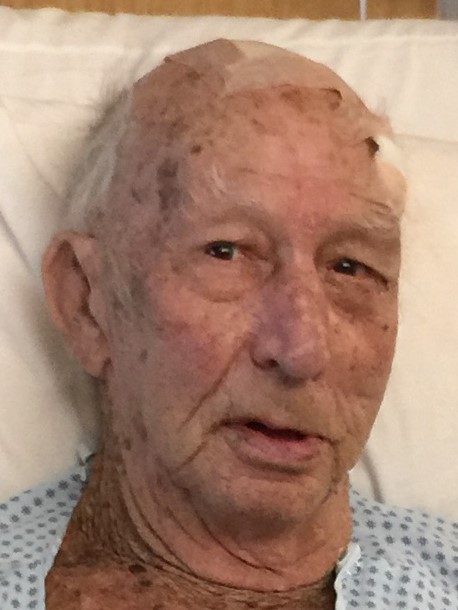 He was a retired Power Line Installer for L.E. Myers, Co., Indianapolis, a U.S. Army veteran of the Korean War, member of the I.B.E.W. and he enjoyed gardening.

He was preceded in death by his wife, Mamie Ann Fogle Holt in 1981; and a son, Edward Allen Holt.

Visitation is Tuesday, December 5, 2017 from 11:00 a.m. to 1:00 p.m. at Middendorf-Bullock Funeral Home, Hebron, Kentucky. Funeral services to immediately follow at 1:00 p.m. at the funeral home. Interment, with military honors, to follow in Petersburg Cemetery, Petersburg, Kentucky.

To order memorial trees or send flowers to the family in memory of Donald Holt, please visit our flower store.