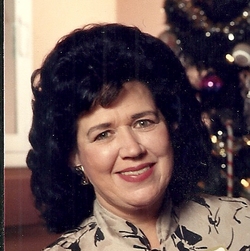 She was a homemaker and a member of the Constance Church of the Brethren for 65 years where she was a Deaconess and a former Sunday School Teacher.

She was preceded in death by parents, Clarence and Ruth Leonard Lemmons; and brothers, Jack Lemmons, Cyril Lemmons, Gene Lemmons and Clarence Lemmons.

To order memorial trees or send flowers to the family in memory of Dorothy North, please visit our flower store.