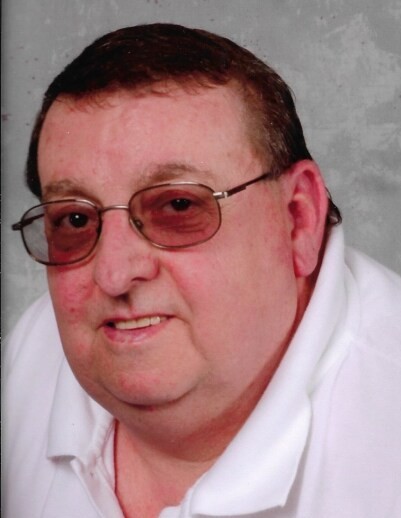 Edwin E. Burns, 71, of Petersburg passed away Monday, January 18, 2021. He was a retired Production Co-Ordinator for Siemens Automation.

Edwin was a longtime member of Petersburg Christian Church and a longtime volunteer for the Petersburg Volunteer Fire Department, having held many ranks and offices.

He was preceded in death by his wife, Sharon Kay (Clore) Burns in 2015; his parents, Edwin A. and Harriet (Jarboe) Burns; and brothers, Robert Burns and Larry Burns.

All Social Gathering Guidelines will be followed. Masks are required to enter, and the funeral home is limited to 50% of its capacity at one time. Visitation is 10:00 a.m. to 1:00 p.m., Saturday, January 23, 2021 at Middendorf-Bullock Funeral Home, Hebron. Funeral services to immediately follow at 1:00 p.m. Burial to follow in Petersburg Cemetery, Petersburg.

To order memorial trees or send flowers to the family in memory of Edwin Burns, please visit our flower store.