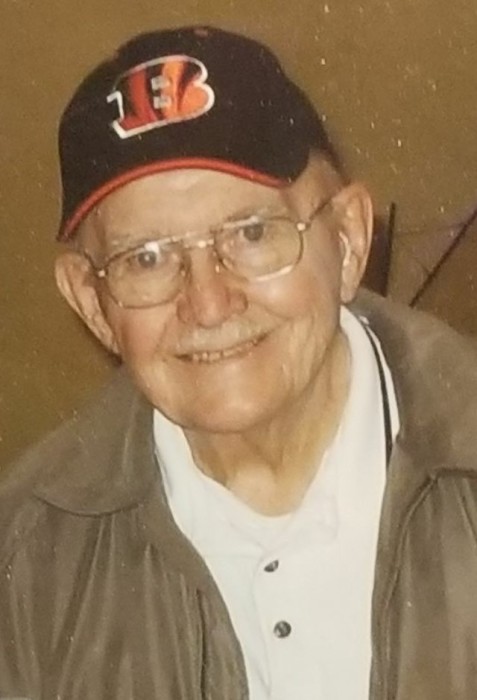 Mr. Stewart was a retired Claims & Collections Manager for Nationwide Shippers Co-Operative Assn., a veteran of the U.S. Army during World War II, a longtime member of St. Augustine Church, Covington, and a member of the Holy Name Society, Father Kehoe Council Knights of Columbus and the St. Augustine Choir.

Visitation is Monday, January 8, 2018 from 4:00 p.m. to 7:00 p.m. at St. Augustine Church, 19th and Euclid Streets, Covington. Mass of Christian Burial to immediately follow at 7:00 p.m. at the church. Interment will be private for the family. Middendorf-Bullock Funeral Home, Covington is serving the family.

To order memorial trees or send flowers to the family in memory of Frank Stewart, please visit our flower store.