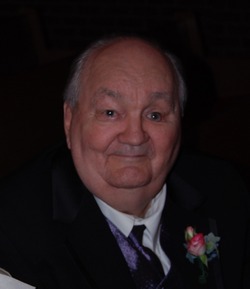 He was a 47 year member of the PGA and a mechanical engineer. He was the original Golf Pro at the World of Sports, Florence and continued to serve as a Pro over the years at Boone Aire Golf Club, Summit Hills Country Club, and Wyoming Country Club in Sidney, Ohio. He was a touring Pro on the PGA Senior Tour for nearly 15 years.


To order memorial trees or send flowers to the family in memory of Gordon Waldespuhl, Sr, please visit our flower store.