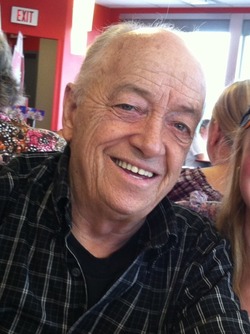 
Wayne was a retired Boilermaker and a member of Boilermaker’s Union Local # 105. He served his country proudly as a Sergeant in the U.S. Army during the Vietnam War. Wayne enjoyed cooking and spending time with his grandkids.

He was preceded in death by a son, Stewart Wayne Davenport in 2002; his parents, Valley and Ethel Ferguson Davenport; and a sister, Judy McElfresh.


To order memorial trees or send flowers to the family in memory of H. Davenport, please visit our flower store.