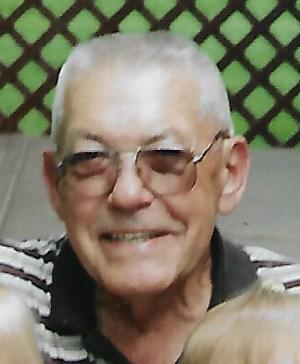 Howard was a retired engineer for C.G.& E with 35 years of service, a Staff Sergeant in the U.S. Air Force, having served during the Korean War, a longtime member and Deacon of the former Ludlow Presbyterian Church and currently a member of the Community of Faith Presbyterian Church, Fort Wright.

He had served on the Ludlow Board of Education during the 80’s and 90’s and was Past Chairman. Howard served on Ludlow City Council, was a volunteer for The Point/ARC, former Assistant Chief of the Ludlow Auxiliary Police, Ludlow Band Boosters, a huge supporter of anything Ludlow High School sports and he enjoyed gardening and cooking.

He was preceded in death by his wife, Nell Sue (Hanlon) Story in 1995; parents, Harvey C. and Elsie Strubbe Story; and brothers, Earl Story and Ray Story.

To order memorial trees or send flowers to the family in memory of Howard Story, please visit our flower store.