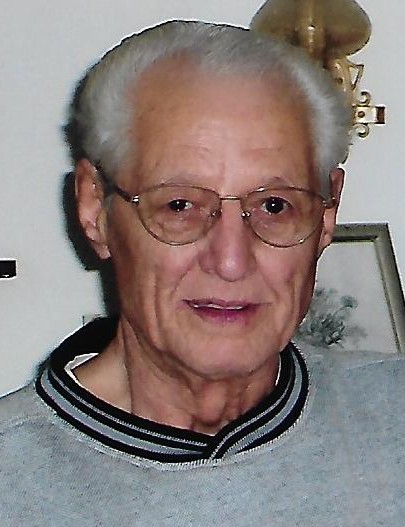 James A. Powers, 85, of Ludlow passed away Sunday, July 22, 2018 at Clinton Memorial Hospital, Wilmington, Ohio. He was a retired Supervisor for BASF Corporation.

James served in the U.S. Army during Korea, attaining the rank of Corporal and specialized in Demolitions and Munitions. He was a graduate of Hebron High School and a Cincinnati Reds Fan.

He was preceded in death by his wife,  Jo Ann “Jody” Hatter Powers in 2016; his parents, Elam and Nerva Lee Powers; and ten siblings.

To order memorial trees or send flowers to the family in memory of James Powers, please visit our flower store.