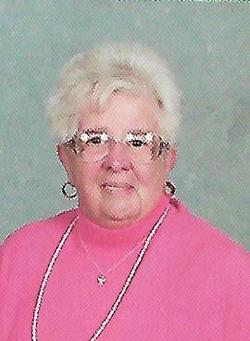 Jane was born on April 20, 1931, in Cincinnati to the late Ralph G. and Ruth Vonderheid Calkins. She was a homemaker and a member of Lakeside Presbyterian Church. She was an Ambassador at CVG for many years and a devoted bridge player.

A Memorial Service will be at a later date at the convenience of the family.

Memorials, if desired, may be given to the American Cancer Society, 297 Buttermilk Pike Fort Mitchell, KY 41017.


To order memorial trees or send flowers to the family in memory of Jane Rauch, please visit our flower store.