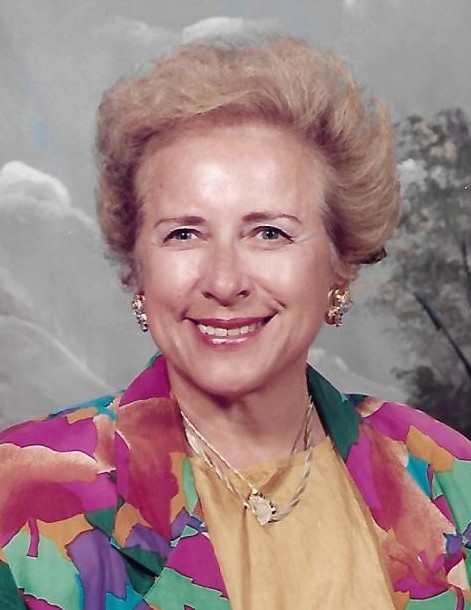 She had a 29-year career with the federal government, serving as Covington Field/District Representative – first for U. S. Congressman John Breckinridge, then for U. S. Senator Wendell H. Ford. She served many years as Kentucky Federation Secretary for the National Active and Retired Federal Employees and was a 12-year volunteer for the American Cancer Society.

Jan was preceded in death by her parents, Carl and Kathryn Wodraska of Covington; her husband, Philip Celella; and her brother William Wodraska of Hawaii.

During her career, Jan was active in a number of organizations, including the American Business Women’s Association, Redwood School, St. Luke Hospital Festival of the Arts, Altrusa and the Northern Kentucky Chamber of Commerce where she chaired Committees for eight years and wrote articles for the Chamber’s publication. Additionally, she chaired the Awards Committee for NKADD for more than 20 years and was the first Director of Turfway Park’s Spiral Spring Festival. She also wrote articles for various publications including the CINCINNATI ENQUIRER SUNDAY MAGAZINE, KENTUCKY BUSINESS LEDGER and others. Jan received NKADD’s Leadership Award, the Chamber’s Walter L. Pieschel Community Service Award, KENTUCKY POST/NKU Outstanding Woman of Northern Kentucky award and others.

In lieu of flowers, memorials are requested to The Point, ARC or Redwood School.

To order memorial trees or send flowers to the family in memory of Janet Celella, please visit our flower store.