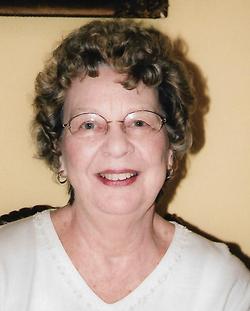 She was a retired Tax Examiner for the IRS, Covington Center and she enjoyed quilting.

To order memorial trees or send flowers to the family in memory of Joann Powers, please visit our flower store.