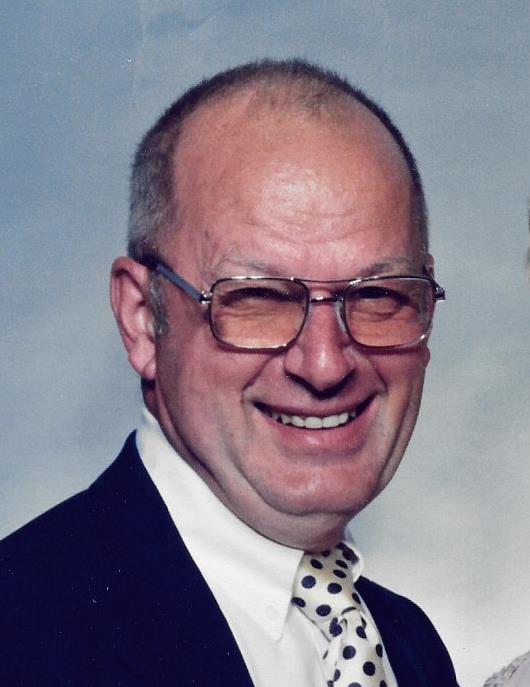 He was a retired truck driver for City Haul, Inc., retiring after 38 years of service, a Corporal in the U.S. Army, serving during the Korean War and a longtime member of the former St. Mark Lutheran Church, Newport.

Visitation is Wednesday, August 9, 2017 from 11:00 a.m. to 1:00 p.m. at Middendorf-Bullock Funeral Home, Erlanger. Funeral services to immediately follow at 1:00 p.m. at the funeral home. Interment at Evergreen Cemetery, Southgate.

Memorial contributions are suggested to the SIDS Foundation.

To order memorial trees or send flowers to the family in memory of John Eicher, please visit our flower store.