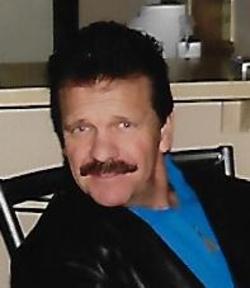 John was a ramp agent for Delta Airlines at CVG for nearly 30 years and he had worked for Delta since 1978.

He was preceded in death by his mother, Joan Flynn Tsiumis.

Visitation is Monday, April 10, 2017 from 4:30 p.m. to 6:30 p.m. at Immaculate Heart of Mary Church, Burlington. A Catholic Blessing will immediately follow at 6:30 p.m. at the church. Middendorf-Bullock Funeral Home, Hebron is serving the family.

To order memorial trees or send flowers to the family in memory of John Tsiumis, III, please visit our flower store.