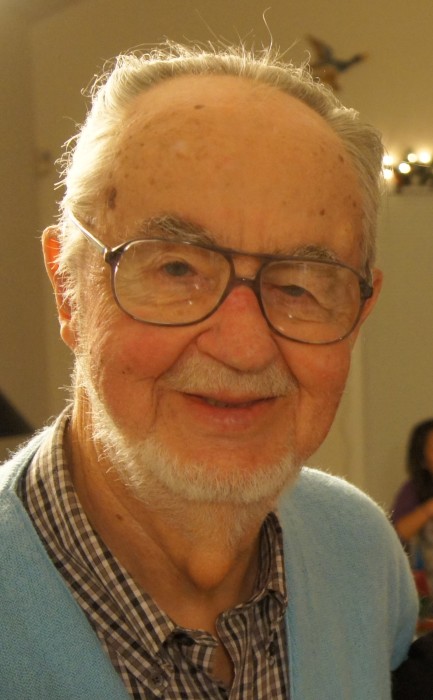 John was born the only child of the late Irvin and Kathryn Hummel Dorsey on October 22, 1922. He was preceded in death by his parents and his wife of 67 years, Ilda Marie (Gruber) Dorsey.

John was the founding owner of Dorsey-Alexander Inc., Blue Ash, Ohio, and a graduate of the University of Cincinnati College of Engineering. He proudly served his country in the Army Air Corp 483rd Bomb Group/ 817th Bomb Squadron during World War II, attaining the rank of Captain and was awarded the Distinguished Flying Cross, the European-African-Middle Eastern Theater Medal with five Bronze Clusters and the Air Medal with four Oak Leaf Clusters. In 1996, John also received from Russian President Boris Yeltsin, the 50th Anniversary of the Victory of the Great Patriotic War (World War II) commemorative medal in recognition of his courage and personal contribution to the Allied support of Russia.

John served for 15 years as a representative on the Kenton County Planning and Zoning Commission. He was an avid golfer through his 80’s and was known to outperform his sons and grandsons on the greens.  John’s happiest memories were of the many family reunions over the years and the weeks he and Ilda spent each winter in Sarasota, Florida at Limetree.

Visitation is from 10:30 a.m. to 11:00 a.m. Saturday, February 1, 2020 at St. Paul Church, Florence. Memorial Mass of Christian Burial to immediately follow at 11:00 a.m. Interment, with military honors, will be in St. Mary Cemetery, Fort Mitchell. Middendorf-Bullock Funeral Home, Erlanger is serving the family.

To order memorial trees or send flowers to the family in memory of John W. Dorsey, please visit our flower store.