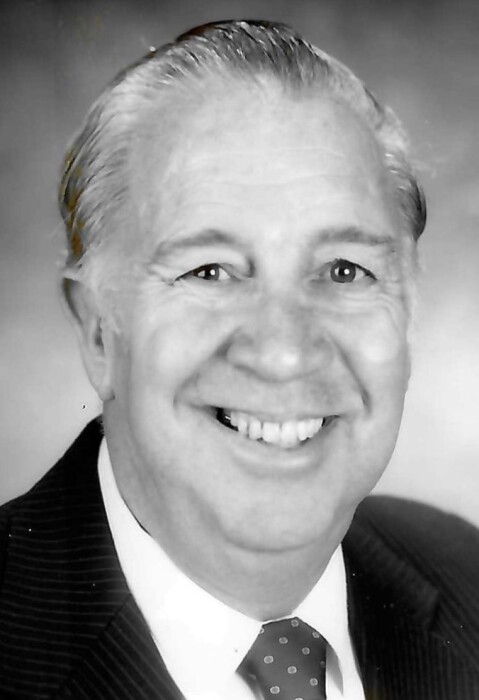 Joseph was born on July 1, 1929, in Covington, Kentucky to Bernard and Anna (Wiehoff) Spille. He was a longtime Commercial and Home Builder, a U.S. Army veteran of the Korean War, a member of St. Joseph Church, Crescent Springs, an original Trustee and Founding Father of the City of Villa Hills, an Honorary Kenton County Deputy Sheriff, and a member of the Building Industry Association of Northern Kentucky.

Joseph was preceded in death by his parents; three brothers; and two sisters.

To order memorial trees or send flowers to the family in memory of Joseph Spille, please visit our flower store.