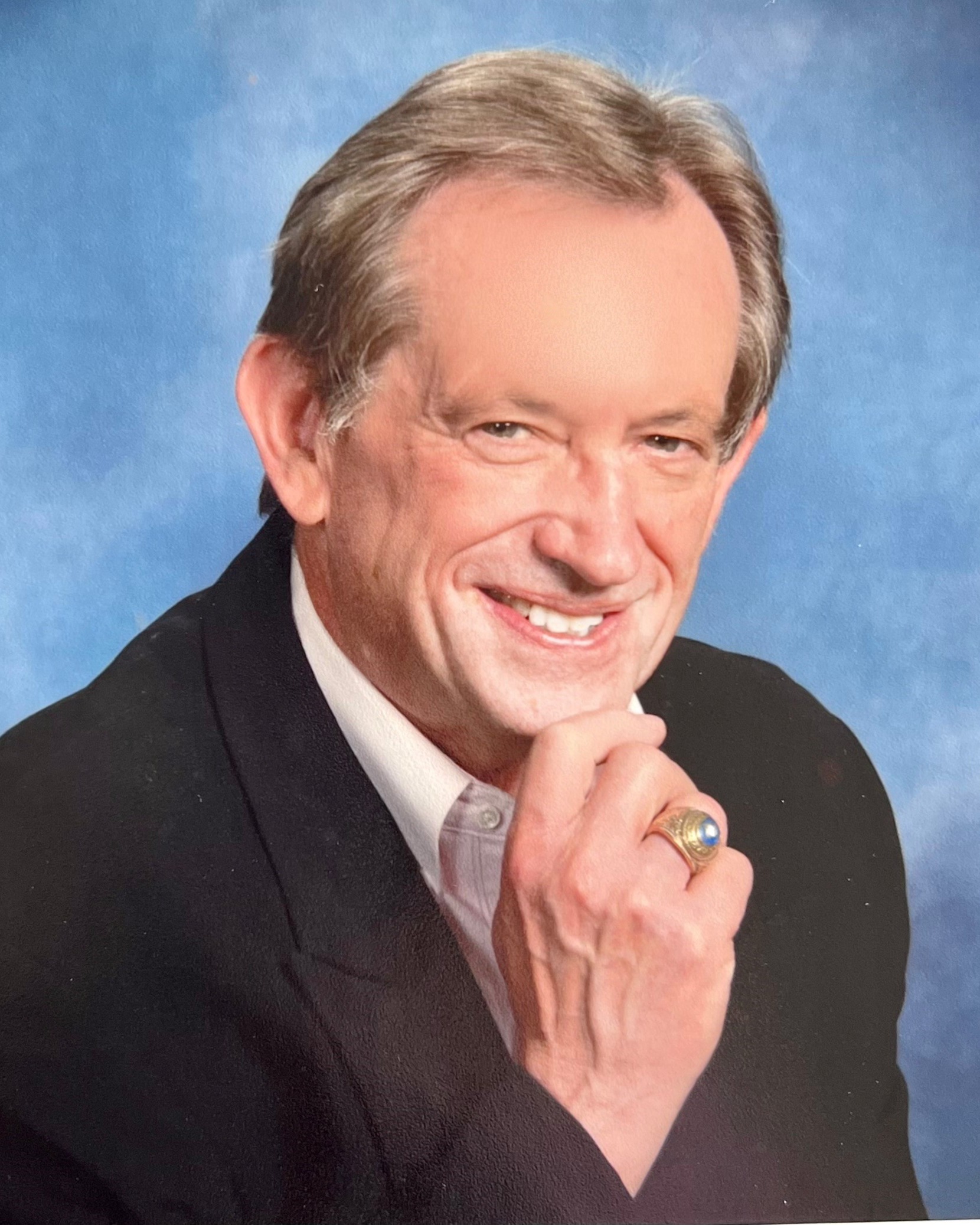 Kim was a devoted husband to his wife of 43 years, Pam; beloved father to his two daughters, Lindsey and Sarah; and a much-adored grandfather, aka, “Pei,” to three beautiful granddaughters, Quinn, Kennedy, and Mia.

Kim was born on March 18, 1947 in Indianapolis and graduated from Broad Ripple High School in 1965. He began his career as a store manager at Kroger, where he would soon meet his wife, Pam. They were married in September of 1979 in Indiana. They moved to Northern Kentucky shortly thereafter where they would plant their roots and raise a loving family. Kim and Pam joined Lakeside Presbyterian Church in 1982 where they became very involved. Kim was a former youth leader, served several terms as an Elder on Session, and was a longtime member of the church choir.

Kim received his bachelor’s degree from Northern Kentucky University and his MBA from Xavier University. Throughout Kim’s illustrious career, he held many different positions within the food and grocery industry. Bringing his career full circle, he began working at Daymon Worldwide in 2004 where he helped develop private label items for Kroger until he finally retired in 2020.

A patient and kind man, he trained, mentored, and provided opportunities to countless people. In the little spare time he had, he taught online business courses for the MBA program at the University of Phoenix. The son of a pianist, organist, and composer, Kim enjoyed music of all kinds. In particular, he loved jazz, blues, soul, and one of his all-time favorites – Earth, Wind, & Fire. He was an avid sports fan.

Although a transplant to the area, he quickly became a Bengals, Reds, and XU fan. Despite his Hoosier upbringing, he slowly turned true UK blue. Most recently, he was most proud to join the volunteer Committee of 101 at the University of Kentucky as an official “Blue Coat” in 2018. This allowed him to continue his passion for serving others – while conveniently watching a game.

Kim enjoyed music, traveling, sports, food, a good diner, a warm cup of coffee, and Maker’s and Diet Coke. Much like Clark Griswold, he was “The Last True Family Man.”  Kim will be deeply missed by all those who knew him.

He is pre-deceased by his parents, Arthur G. White and Christine E. Houseman.

As his final act of service and teaching, Kim made an anatomical donation of his body to the University of Cincinnati College of Medicine.

A visitation will be held from 11:00 am to 1:00 pm with a memorial service to follow at 1:00 pm on Saturday, December 10, 2022 at Lakeside Presbyterian Church, 2690 Dixie Highway, Lakeside Park, KY 41017. Middendorf-Bullock Funeral Home, Erlanger is serving the family.

To order memorial trees or send flowers to the family in memory of Kim W. Houseman, please visit our flower store.