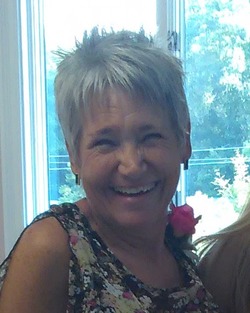 She was employed as an Accounting Specialist for SAMS Club of Florence, had worked at Kohl’s of Florence and the former Flick’s IGA, Burlington and was a member of Sand Run Baptist Church, Hebron.


To order memorial trees or send flowers to the family in memory of Lou Blackwell, please visit our flower store.