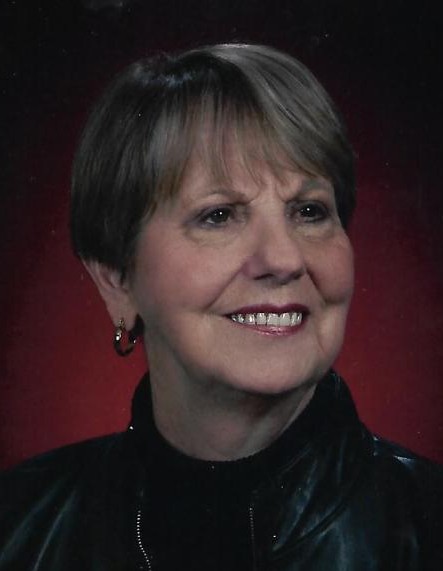 She was preceded in death by her parents, John and Leola Burns; brothers, Edwin Burns and Galen “Cobb” Burns; and sister, Shirley Burns Ryle.

Mary Bess lived a full life that was focused on her career and her church.  She left Northern Kentucky in 1973 to pursue a management position with Emery Air Freight.  During her career she lived in several cities throughout the U.S., pursuing her work.  She retired from Emery Worldwide in 2001, as an Executive Vice President with the distinction of being the first woman to hold that position within the company.  The final city that her career took her to was Kansas City, Missouri, where she remained a resident for 15 years following her retirement.  A longtime member of Emmanuel Baptist Church of Overland Park, Kansas, during her retirement years she was on staff at Emmanuel Baptist Church and was involved in the lay ministry of her church and participated in several mission trips to places around the world.  She returned to Northern Kentucky in 2015 to be closer to family.

Visitation will be Thursday February 13, 2020 from 10:00 a.m. to 12:00 Noon at Middendorf-Bullock Funeral Home, 1833 Petersburg Road, Hebron, Kentucky 41048. Funeral service to immediately follow at 12:00 Noon.  Interment will be in Petersburg Cemetery, Petersburg, Kentucky.

To order memorial trees or send flowers to the family in memory of Mary Burns, please visit our flower store.