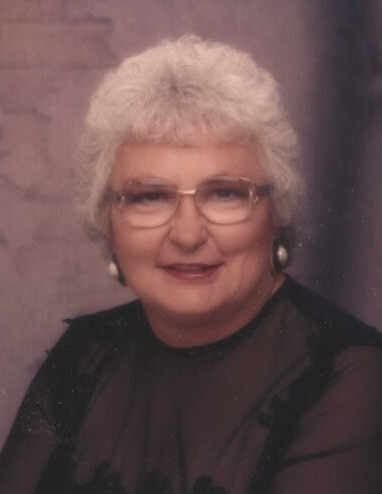 Mary Ellen is survived by Raymond B. Schneider, Jr., her loving husband of 66 years with whom she traveled the world spending more than 2 years at sea, and visiting over 150 countries. She is also survived by her sisters Nancy Finley and Janice Kennedy, her beloved children: Darlene Dexter (Richard), Diane Lamping (Jeffrey), Wanda Bennett, Steven Schneider (Karen), and Kenneth Schneider. She will be greatly missed by her grandchildren: Sarah Taylor (Gary Speath), Abbie Schneider-Garcia (Konner), and Jared Schneider, adopted grandchildren Mandi Ernst (Joel) and Riley Blevins, and great grandchildren, Lyla Taylor and Sia Taylor.

Mary Ellen was born on August 29, 1936 in Covington, Kentucky, graduated from Holy Cross High School in 1954, and married her high school sweetheart on June 2, 1956. The young couple settled in West Latonia where they started to raise their 3 daughters before moving to Sharonville, Ohio in 1967 where she resided for more than 38 years. Mary Ellen was employed at Sears Maintenance Center in Blue Ash for 22 years from 1975 to 1997. For the past 17 years Ray and Mary Ellen were very active residents of the Indian Creek Apt/Condo complex in Kenwood, Ohio.

Burial will take place on a date to be determined within the Rest Haven Memorial Park in Blue Ash, Ohio. A private reception for family and friends will take place later this summer.

Online condolences may be left for the family at: www.middendorfbullock.com.

To order memorial trees or send flowers to the family in memory of Mary Schneider, please visit our flower store.