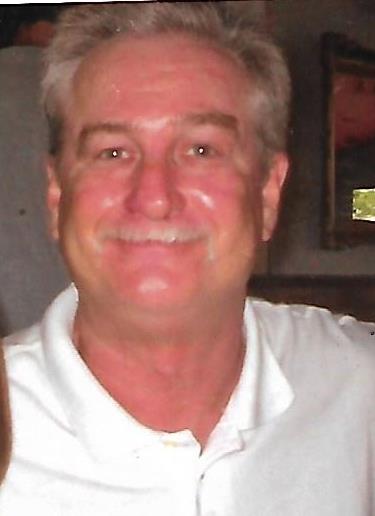 Michael H. Harden, age 66, of McKee, Kentucky passed away Monday, October 22, 2018 at his home.  He was born on April 15, 1952 to Harvey and Evelyn Gerkey Harden.  Mike was raised in Ludlow and was a 1969 graduate of Ludlow High School.  He spent his final years living in McKee at the foothills of the Daniel Boone National Forest.

To order memorial trees or send flowers to the family in memory of Michael Harden, please visit our flower store.