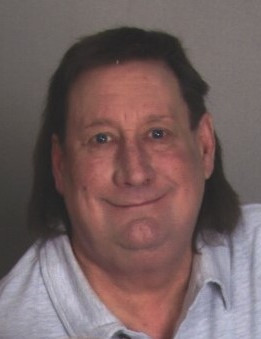 Mike is preceded in death by his grandparents, Roscoe and Laura (nee Goodridge) Newland and Delbert and Lela Engle.

He is survived by his parents, Earl Wayne and Doris Newland; sister, Jeannie; aunt, Wilma Engle; cousins, Steve Wiggins; Tony (Vickie) Wiggins; Larry (Libby) Goodridge, and a host of other relatives and friends.

Mike started working at age 16 after school at the Holiday Inn Riverfront as a busboy and later as a barback at Dr. Potts; the place to be in its day! When Mike was a child, he loved playing with Tonka toys, which evolved into a career as a union (Local 18) Operating Engineer.

Mike grew up on a farm in western Boone County; his love for that lifestyle always stayed with him. He was introduced to the motorcycle while living there and became a proficient motocross rider. Many times, you could see him popping wheelies across the field and, sometimes, down the street!

Visitation for Mike will be Saturday October 29, 2022, at Middendorf-Bullock Funeral Home, Hebron. Funeral services to immediately follow at 12:00 Noon. Interment will be in Hebron Lutheran Cemetery, Hebron.

Memorials are suggested to the favorite charity of donor’s choice.

To order memorial trees or send flowers to the family in memory of Michael Newland, please visit our flower store.