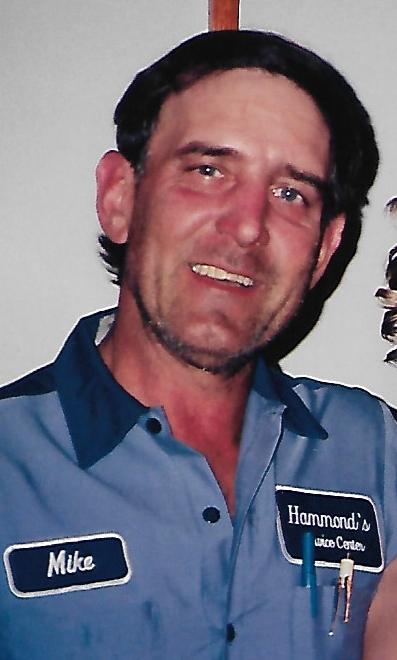 Michel James Kloentrup, 60, of Union passed away Tuesday, May 30, 2017. He was a retired auto mechanic for Hammond’s Auto Center, Burlington.

He was preceded in death by his parents, Robert and Marion G. List Kloentrup.

Visitation is Saturday, June 3, 2017 from 12:00 Noon to 2:00 p.m. at Middendorf-Bullock Funeral Home, Erlanger. A Catholic Blessing will immediately follow at 2:00 p.m. at the funeral home. Interment will be private at St. John Cemetery, Fort Mitchell.

To order memorial trees or send flowers to the family in memory of Michel Kloentrup, please visit our flower store.