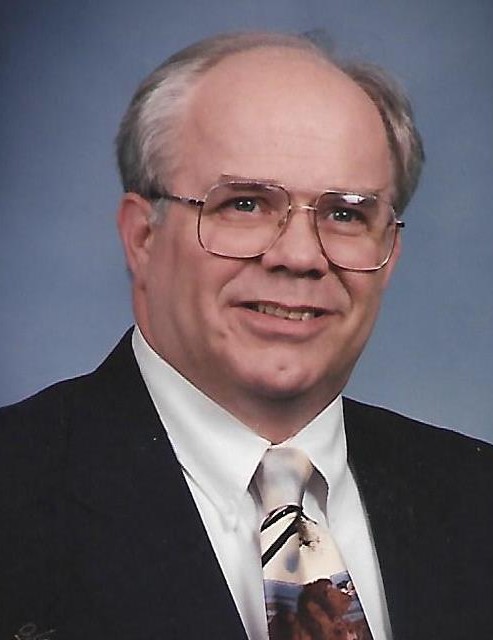 Norman Arthur Martin, 74, of Covington passed away Thursday evening, June 20, 2019 at Hospice of St. Elizabeth, Edgewood. He was a retired administrator for Monarch Coin & Security of Covington.

Norman graduated with his B.A. from Thomas More College, Crestview Hills and was a United States
Air Force veteran. He was known as the neighborhood handyman and was an avid reader.

He was preceded in death by a daughter, Laura Anne Martin in 2004; his parents, Charles and Sybil Hamilton Martin and two brothers, Robert Martin and James Martin.

To order memorial trees or send flowers to the family in memory of Norman Martin, please visit our flower store.