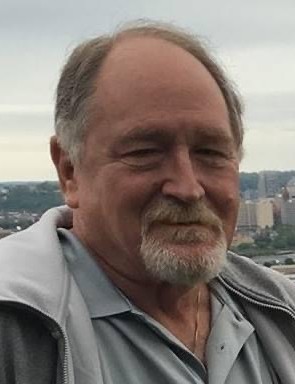 Richard Ellsworth Wallace, 73, of Hebron, passed away, Sunday, April 17, 2022, at St. Elizabeth Hospice, Edgewood. He was a central service technician with Christ Hospital in Cincinnati.

Richard was an avid Reds fan, enjoyed Native American History and spending time with his family.

He was preceded in death by his parents; Ellsworth and Jonna Allen Wallace; and grandson, Jacob Andrew Wallace.

Services are private and at the convenience of the family.

To order memorial trees or send flowers to the family in memory of Richard Wallace, please visit our flower store.