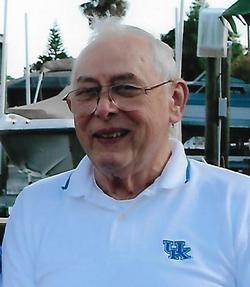 
Robert E. Hauck, 85, of Burlington passed away Monday, December 12, 2016 at his home. He was retired from the Proctor & Gamble Company.

Robert was a longtime member of Hebron Baptist Church and he served in the U.S. Army in the Korean War.

He was preceded in death by his parents, James R. and Dessie M. Harmon Hauck; and a brother, Raymond Hauck.


To order memorial trees or send flowers to the family in memory of Robert Hauck, please visit our flower store.