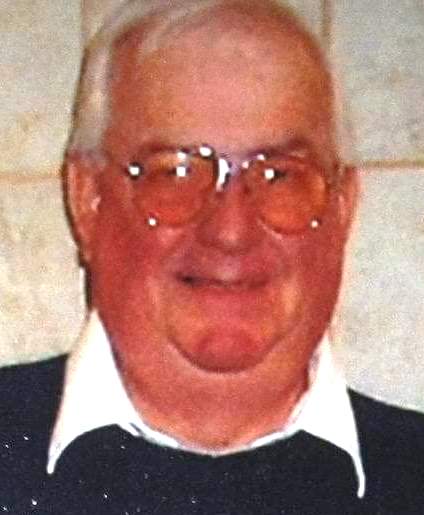 Born January 22, 1935 to the late Robert W. and Cora Ridgeway Miller, Bob retired from Western-Southern Life Insurance Co. as an Executive Vice-President after nearly 35 years of service. During his years at Western-Southern Bob managed several departments.

Bob served his country in the U.S. Army during the Korean War. He received his B.A. from the University of Cincinnati, was a member of Mt. Moriah United Methodist Church and a longtime volunteer for the United Way of Greater Cincinnati.

Surviving is his wife of 58 years, Rita F. “Toby” Bingham Miller of Burlington; brother, William W. (Loretta) Miller of The Villages, FL; a host of nieces and nephews; a cousin; and many many friends.

Memorial services are being planned for the Spring of 2020 and will be announced at a later date. Middendorf-Bullock Funeral Home, Hebron is serving the family.

Memorial contributions are suggested to the favorite charity of donor’s choice.

To order memorial trees or send flowers to the family in memory of Robert "Bob" Miller, please visit our flower store.

Services are to be announced