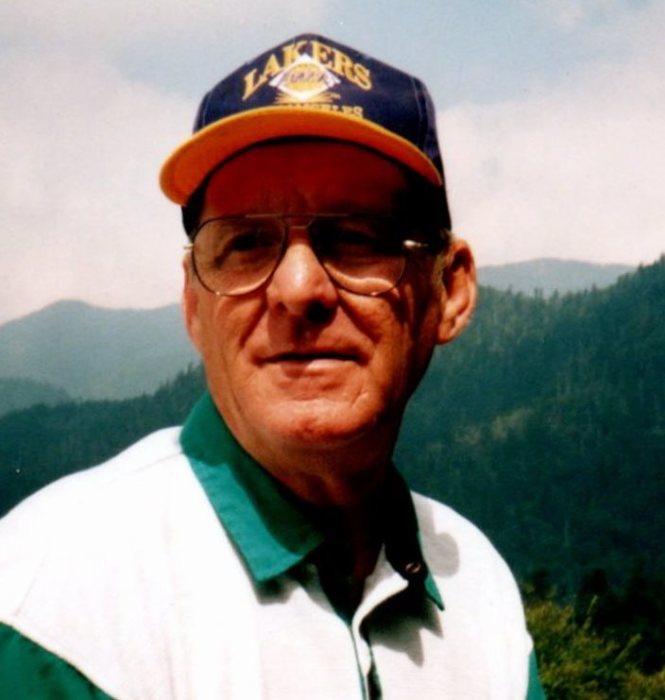 Ronald McGough, 82, of Hebron passed away Friday, September 28, 2018. He was a retired Yard Conductor for the Norfolk-Southern Railroad and member of Sts. Boniface & James Church, Ludlow.

He was preceded in death by his wife, Donna Jeanne Browning McGough in 2013; son, Douglas McGough; parents, Earl and Agnes Grothaus McGough; and brother, Earl McGough.

To order memorial trees or send flowers to the family in memory of Ronald McGough, please visit our flower store.