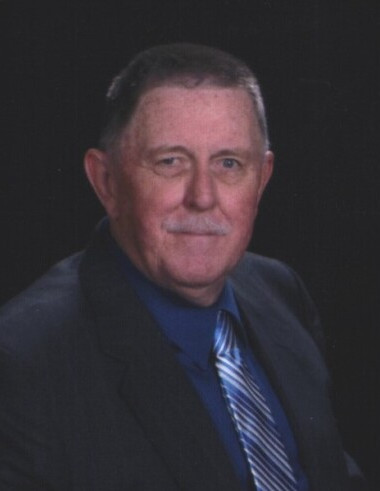 Ronald William Aitken, 77, of Hebron, Kentucky, passed away on Monday, August 29, 2022, at a memory care facility in Mason, Ohio after a lengthy battle with Alzheimer’s.

He was preceded in death by his parents David and Mildred (Ehrle) Aitken, a brother Norman Aitken, many dear aunts, uncles and cousins, and his mother-in-law Jean Vogelsang.

Ron was born on May 29, 1945, in Mariemont, Ohio and lived as a child in the Oakley area of Cincinnati. While attending UC Ron drove buses and did retail and grocery work. His over 30-year career was in various departments at American Airlines Reservations in Cincinnati, which allowed him many travels around the world, especially to visit relatives in his father’s homeland of Scotland. After marrying Darla in 1994, most of their travels were in North, Middle, and South America.

Ron loved all of nature and wildlife, especially dogs, and his favorite pastime before his back pain prevented it was hiking. Ron hiked parts of the Buckeye Trail, the Pacific Crest Trail, and the American Discovery Trail, but his most significant accomplishment was completing the Appalachian Trail. He and Darla hiked parts of the trail together, and many trails in the Smoky Mountains with good friends. Ron also enjoyed playing some basketball and softball with both his work and church leagues.

As a lifelong Lutheran his faith was meaningful to him. He served in several different churches from mowing church grounds, to acolyte, ushering, singing in church choirs, older adult groups, and softball teams. Graveside Services and Interment will be held at 12:00 p.m. on Saturday, September 17, 2022 at the Hebron Lutheran Cemetery, Hebron.

To order memorial trees or send flowers to the family in memory of Ronald "Ron" Aitken, please visit our flower store.