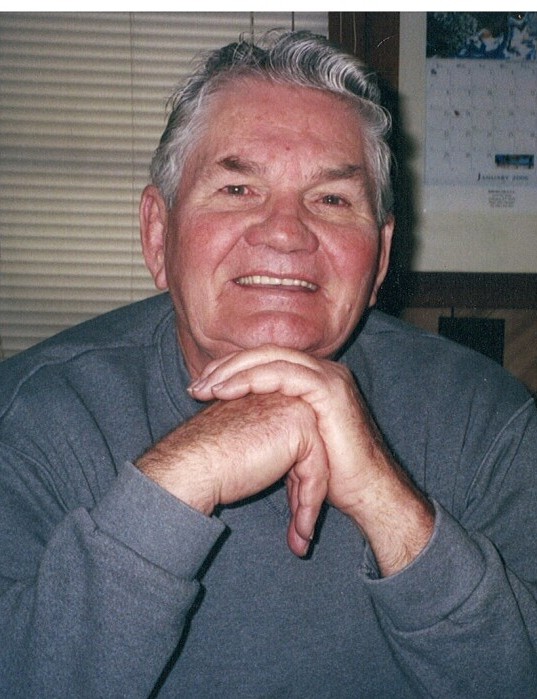 Ronald Lee Hodges, 87 of Hebron, Kentucky passed away at his home on Tuesday, May 25, 2021 leaving a lasting legacy surrounded by his loving family.

Ronnie was born in Petersburg, Kentucky, the son of Lewis Hodges and Frances Kittle Hodges. Ronnie was first a Christian proclaiming Jesus Christ as Lord and Savior to all whom he met. His life was fulfilled by a lifetime of Christian discipleship, Bible study, prayer, Sunday School Teacher and deacon of Bullittsburg Baptist Church in Petersburg, Kentucky. Ronnie dedicated the remainder of his time to family and a love of gardening.

He graduated from Hebron High School. He was drafted in the United States Army in 1954 serving during the Korean War and was honorably discharged in 1956. His career amassed 38 years as a locomotive engineer with the L and N Railroad, later CSX from which he retired.

To order memorial trees or send flowers to the family in memory of Ronald "Ronnie" Hodges, please visit our flower store.