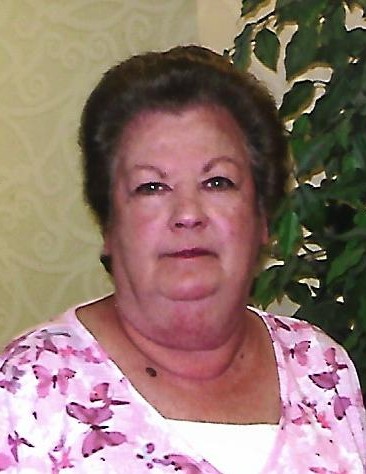 She was preceded in death by her parents, Charles and Mary Poppe Kennedy; brothers, Jim Kennedy, Jack Kennedy and Joseph Kennedy; and sisters, Barbara Poe and Janice Wells.

Visitation is Wednesday, July 18, 2018 from 10:00 a.m. to 1:00 p.m. at Middendorf-Bullock Funeral Home, Covington. Service to follow at 1:00 p.m. at the funeral home. Interment at Evergreen Cemetery, Southgate, Kentucky.

To order memorial trees or send flowers to the family in memory of Rosemary Tucker, please visit our flower store.