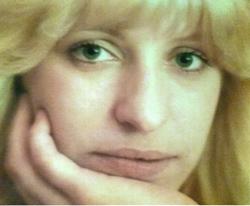 Visitation is Saturday, April 1, 2017 from 10:00 a.m. to 12:00 Noon at Middendorf-Bullock Funeral Home, Ludlow. Funeral services to immediately follow at 12:00 Noon at the funeral home. Interment to follow at 2:00 p.m. at Hillcrest Garden of Memories, Maysville.

To order memorial trees or send flowers to the family in memory of Sandra Miley, please visit our flower store.