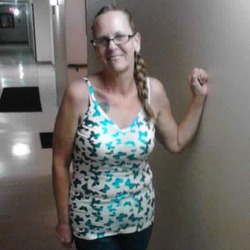 
Sondra Hammons Howard Sewell, 52, of Newport passed away Thursday, December 15, 2016. She was a waitress for Covington Chili.


To order memorial trees or send flowers to the family in memory of Sondra Sewell, please visit our flower store.