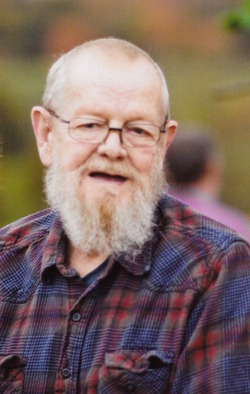 
Stanley Charles Teeters, Sr., 77, of Hebron, died Monday, August 29, 2016 at his home. He was a retired Machinist Supervisor at R.A. Jones Company.

Stanley was a member of Pleasant View Baptist Church in Bromley and the Ludlow Senior Citizens.

To order memorial trees or send flowers to the family in memory of Stanley Teeters, Sr, please visit our flower store.