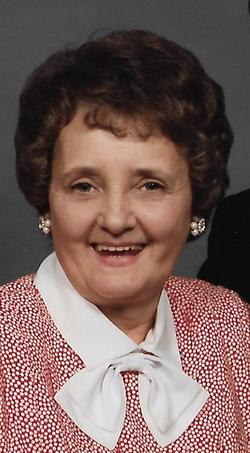 She is preceded in death by her husband of 43 years, Robert “Bob” Earl Snow. In 1950, their honeymoon took them on a year-long journey to visit all 48 states in the United States, traveling in their automobile. During the first five years of their marriage, they established three neighborhood groceries in Covington at 8th and Greenup, Russell Street and Madison Avenue, called Snow’s Food Market. Over a 20 year period, they rehabbed about 15 homes in Covington.

She was known for her strength and determination and her joy of her family.

A private service will be held for Sylvia, at her request.

Any donations in her memory may be made to the charity of your choice or St. Jude Children’s Research Hospital, 262 Danny Thomas Place, Memphis, TN 38105-1905.


To order memorial trees or send flowers to the family in memory of Sylvia Snow, please visit our flower store.