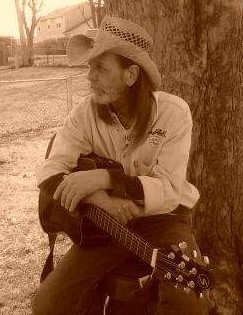 Tony was born to the late Edward and Marie Neace Herald on August 4, 1960 in Taylor Mill. He was a self-employed painting contractor and a musician. Tony also served in the U.S. Army.

In addition to his parents, Tony was preceded in death by his daughter, Ashley Herald in 2015; and brothers, Larry Herald and Terry Herald.

To order memorial trees or send flowers to the family in memory of Troy "Tony" Herald, please visit our flower store.