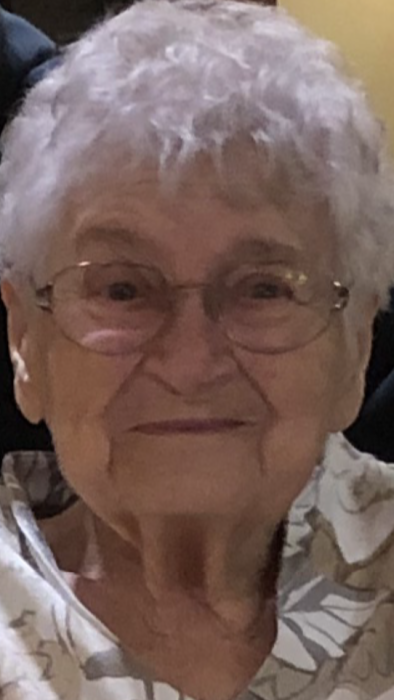 Born to Joseph and Laura Patton Walker on January 31, 1924 in Cincinnati, Ohio, Vera was a homemaker, a longtime member of First Baptist Church, Ludlow and Wright Baptist Church, Fort Walton Beach, Florida. She was also a member of the Florence Star Order of the Eastern Star #559.

Vera was preceded in death by her parents and her husband, James Lee Eckler in 1983.

Visitation is Sunday, December 22, 2019 from 2:00 p.m. to 4:00 p.m. at the First Baptist Church, 400 Linden Street, Ludlow. An Eastern Star Service will be at 1:45 p.m. just prior to the visitation. Funeral services to follow at 4:00 p.m. at the church. Entombment will be in Highland Cemetery Mausoleum, Fort Mitchell. Middendorf-Bullock Funeral Home, Ludlow is serving the family.

To order memorial trees or send flowers to the family in memory of Vera Eckler, please visit our flower store.