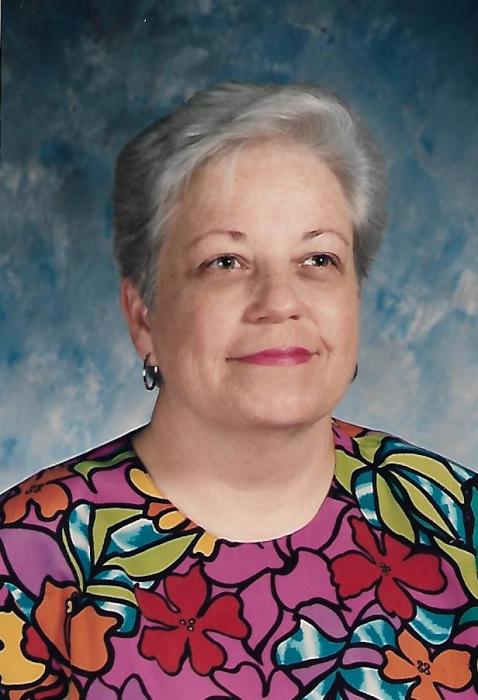 Jenny grew up in Mt. Vernon, Kentucky and went on to graduate from Cumberland College. She married John Wayne Badida and together they had three children: John Wayne Badida, II (Kristi), Jennifer Lynn Ruark and Melonye Estelle Badida. She has five grandchildren: Tristin Badida, Aylor Badida, Clayton Badida, Chloe Ruark and Gavin Ruark. Jenny has one sister: Glennis Dick and many nieces and nephews.

She was preceded in death by her parents, Estil E. McBee and Melberda C. (Martin) McBee.

Jenny was very proud of touching the lives of many children during her years in the classroom. She was also proud of being an original member of the Boone Creek Homemakers and in later years of her participation as an ADK sister. Jenny was fortunate to have many circles of close friends. Her happiest memories were those with her children and grandchildren.

In lieu of flowers memorial contributions are suggested to the Alzheimer’s Association, 644 Linn Street, 1026, Cincinnati, Ohio 45203.

To order memorial trees or send flowers to the family in memory of Virginia "Jenny" Badida, please visit our flower store.