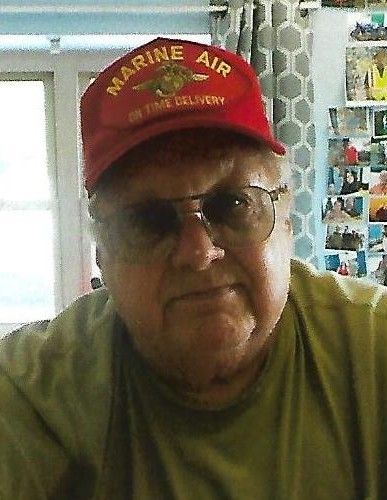 Wick was a retired truck driver for Klosterman Bakery and he served in the U.S. Marines Corp during the Korean War.

He was preceded in death by his parents and two sisters.

Services are being planned for a later date.  Middendorf-Bullock Funeral Home, Erlanger is serving the family.

To order memorial trees or send flowers to the family in memory of Wickliffe "Wick" Mann, please visit our flower store.

Services are to be announced